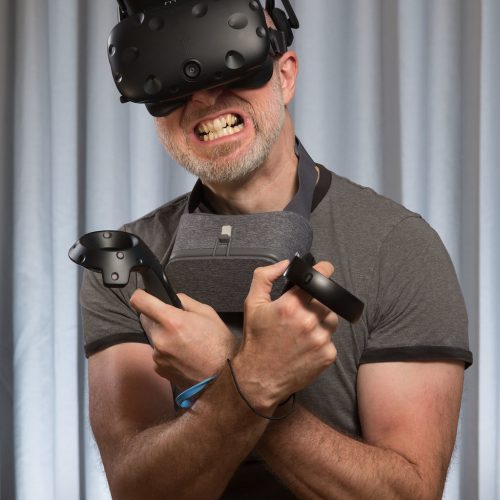 With an honours degree in Marine Biology from a prestigious British university and an expertise in sea urchin reproduction, Rupert was rendered largely unemployable at an early age. However, thanks to a mid-career turnabout he became Google’s first British webmaster. His hobbies include virtual reality, responsive web design and buying more videogames than he’ll ever have time to play.

All Sessions by Rupert Breheny

GET YOUR TICKETS NOW!